Unbelievable! I was here 25 years ago during Soviet Communism. Hit’s me more today.

There is no way to describe the horrors of these concentration death camps. I tried to give a sense of the whole story as I took videos and pictures as my group toured the two camps: Auschwitz and Birkenau.

But a light shone in the stench and slaughter – heroism exemplified by the likes of St Maximilian Kolbe who gave his life in exchange for a family man. 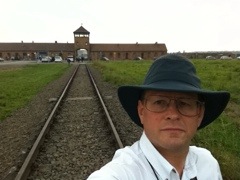 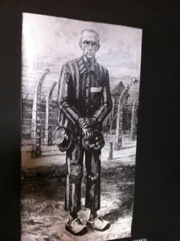