We have two trips to Oberammergau Germany for the Passion Play– a play that is only offered every ten years. Our chaplain will be Fr. Frans Berkhout (picture below), one of our all-time favorite pilgrimage chaplains. We have traveled with him before and he is a delightful priest and chaplain. He is very personable, a lot of fun and very devout. 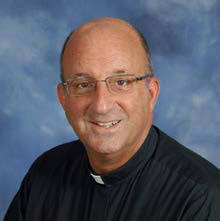 Originally Bishop James Conley of Lincoln NE was scheduled to be the chaplain on this trip but due to a medical leave of absence, we had to make a decision quickly to ensure an excellent chaplain for the pilgrimage. We are grateful that Fr. Frans was free and eager to join us.

Please contact my associates at ‭(866) 468-1420‬ or FootprintsOfGod@ctscentral.net for more info, pricing or to sign up.

We have put together an amazing itinerary chock full of history, beauty, culture and the Catholic Faith.

Here is the itinerary. Check back for more info as we finalize everything. 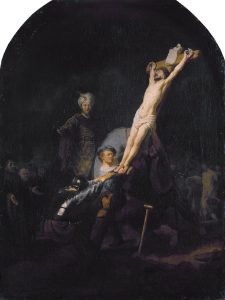 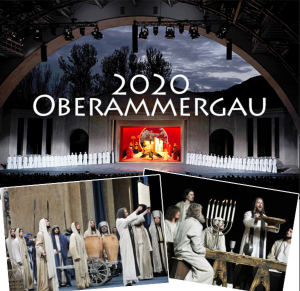 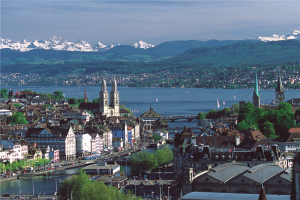 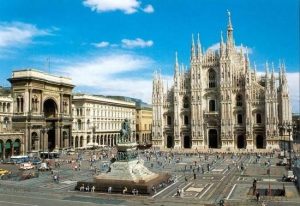 Day 8
Milan sightseeing in the morning, with Cathedral Duomo
St. Ambrose Church (Doctor of the Church) to venerate his relics
St. Gianna Molla in the afternoon, in her home town of Magenta
Overnight Milan

John Burger | Mar 11, 2019
According to centuries-old tradition, this sacrifice is vital for the success of the Passion Play in 2020.

As Christians worldwide began a 40-day regimen of fasting, prayer and almsgiving, men in a small town in southern Germany began to give up something in addition to food and drink for Lent.

Their sacrifice will continue for over a year.

What they are bound to give up, according to a local custom, is a shave and a haircut. That’s because the people of the town, Oberammergau, have begun preparations for next year’s mounting of the famous Passion Play that has been produced in the Bavarian town since 1634.

The Oberammergau Passionsspiele was born out of a vow that if God spared the town from the ravages of the plague that was tearing through Europe at the time, they would honor the Passion of Jesus Christ every 10 years. God heard their prayer.

After the initial performance, the town mounted the play every decade, in years ending in zero. The only time they failed to keep the pledge was in 1940, due to the Second World War.

Preparations are well underway for the 2020 round, which will run from May to October. The performance requires about 2,400 participants, so that each role can be shared among several actors and the rehearsals and performances don’t interfere too much with anyone’s job or normal activities. The town’s population is only about 5,000, and according to a longstanding rule, one has to have been born or have lived in Oberammergau for at least 20 years to get a role in the play. So the Passionsspiele is a community effort, in every sense of the term.

“Those looking to keep their hair on the short side have enlisted to play Roman soldiers—requiring a clean shave—or stagehands and members of the orchestra,” reported the German news outlet Deutsche Welle. There’s been “quite a run on the Roman roles,” according to play director Christian Stückl. He’s had 400 applications for the 60 Roman characters.

“The only other exception is the apostle John, who was too young to have a beard,” DW said.