Exiled to the Island of Patmos


Because he preached the word of God and opposed the false gods of his day, John the apostle was excited to the small Greek Island of Patmos.

Today we stepped off our big ship onto small tender boats to go ashore. We had Mass outside the WHER he received the Revelation which became the last book of the Bible.

We toured the cave and monastery atop the mountain. Everyone learned a lot and had a great day. We had two more talks in the ship to continue our “Seminar at Sea.” The talks were by Fr. Scott Courtney and Mark Brumley. 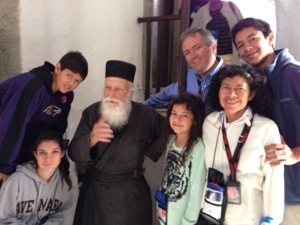 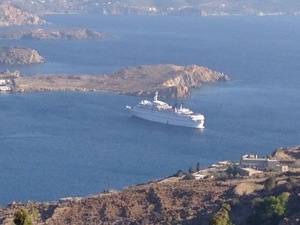 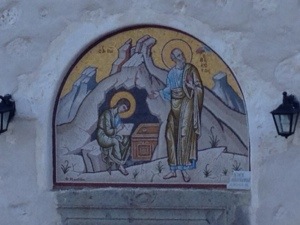