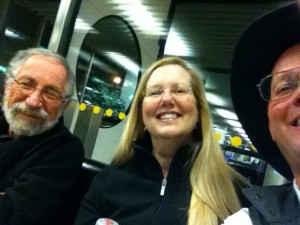 Professor Rose at Amsterdam Airport (with Janet and I)

Good stories originate and are told in airports. Today at a layover in Amsterdam, between Detroit and Tel Aviv Janet was thirsty. The only vending machine took Euros. I had only dollars and shekels. She said, “But I am so thirsty.”

An dignified Jewish man sitting nearby said, “I think I have some Euros I can give you. We traded dollars and got Janet a drink. He was so kind and friendly we talked for a while. We told him we were Catholics on our way to guide a group of pilgrims. 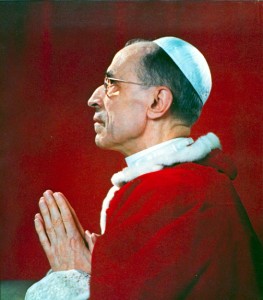 He immediately lit into two stories. He is a retired sociologist professor from Massachusetts and went to Israel about fifteen years ago. Sadly he was very influenced by the scandalous book “Hitler’s Pope” which accuses Pope Pius XII of doing nothing for the Jews during WWII. Of course Janet and I jumped right into the defense of the Church. It is a common misconception, especially among many Jews. Unfortunate. Pope Pius XII never collaborated with Hitler and worked underground to save over 800,000 Jews. The head Rabbi of Rome, Rabbi Zolli was so impressed he converted to Catholicism. 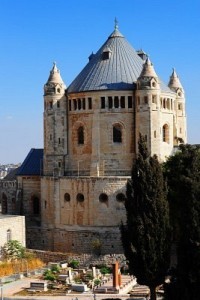 Abbey of Dormition on Mt. Zion where Mary fell asleep in Christ

The professor told us a story of his visit to Israel years ago. While on Mount Zion at the cenotaph tomb of King David and the Abbey of the Dormition of Mary. The group was Jewish and the guide was saying, “This is the site of David’s Tomb.” At Mary’s Dormition he said, “This is where the Catholic’s have a tradition that Mary fell asleep and went to heaven from here. Who knows.”

Later that day Professor Rose saw the same guide with a group of Catholics and a priest in his collar. Out of curiosity he followed the guide again. This time the guide said, “Nobody knows where David was buried but this is where the Jews have a tradition.” At the Dormition of Mary the guide said, “This is where Mary fell asleep before she was assumed into heaven.”

Our friend confronted the guide asking, “Why did you tell two different stories to those two different groups?” “Ah,” said the guide, “it’s a job and you say what you have to say.” In other words: lie, truth, make something up—who is the wiser for it. It is a job and I try to make people happy and get my tip.

This infuriates me but I see it every day too in Israel. The Jewish guides are unbelieving skeptics and don’t believe what they tell the Christians. Jewish and Christian groups get very different stories. 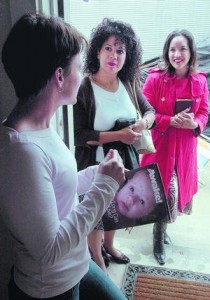 JW's handing out their magazine

He told us another funny story this time (not sad like the one above). Jehovahs Witnesses came to his door and his nine year old daughter was there. The ladies handed him their magazine. He said, “We are not interested— we are Jewish.”

They left their Watchtower Magazine on the doorstep and the girl asked, “Why did you throw it away dad?” He said, “Because it is not true and it’s from a fringe group of people with crazy religious beliefs.” The girl was very interested and asked a lot of questions.

He finally ended up saying, “We don’t agree with them. They are JW’s. I threw away their magazine because we don’t believe it. We are Jewish.”

A few weeks later they went to Israel and due to lack of funds had to stay in the seedier part of Tel Aviv. It was the “Red Light District.” When they were going to their hotel a hooker approached him with her advertisement. The innocent young daughter intervened and stepped up to the hooker and said, “No thanks. We are Jewish!”