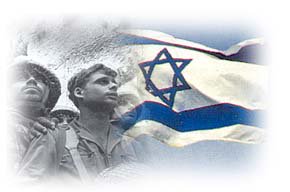 We just arrived in Jerusalem last evening (Wednesday, May 8) and we pick up our sold-out group of excited pilgrims at the airport in Tel Aviv tomorrow which is Israel’s Independence Day. Celebrations have already begun. These are a tough bunch of people and I consider their existence and regaining of their land (Genesis 17) as a major argument for the existence of God (see my article Jews as Proof of God’s Existence and Faithfulness).

Here are some interesting facts and figures about the population of Israel:

The population of Jews around the world just topped 15 million. The population in Israel has topped 9 million for the first time. In 1948 when they proclaimed Israel as a nation there were only 806,000 people in Israel and the global population of Jews was only 11.5 million since so many had been slaughtered by the Nazis. In 1948 only 6% of the world’s Jews lived in Palestine  (as the name was at the time — which, by the way, comes from the word “Philistine.”) 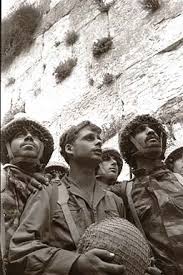 Out of Israel’s 9 million in population 74.2% are Jewish, 20.9% are Arabs and 343,000 are non-Arab Christians or members of other ethnic groups. 75% of the current Jewish population were born here in Israel.