leading up to the conference July 25-28. 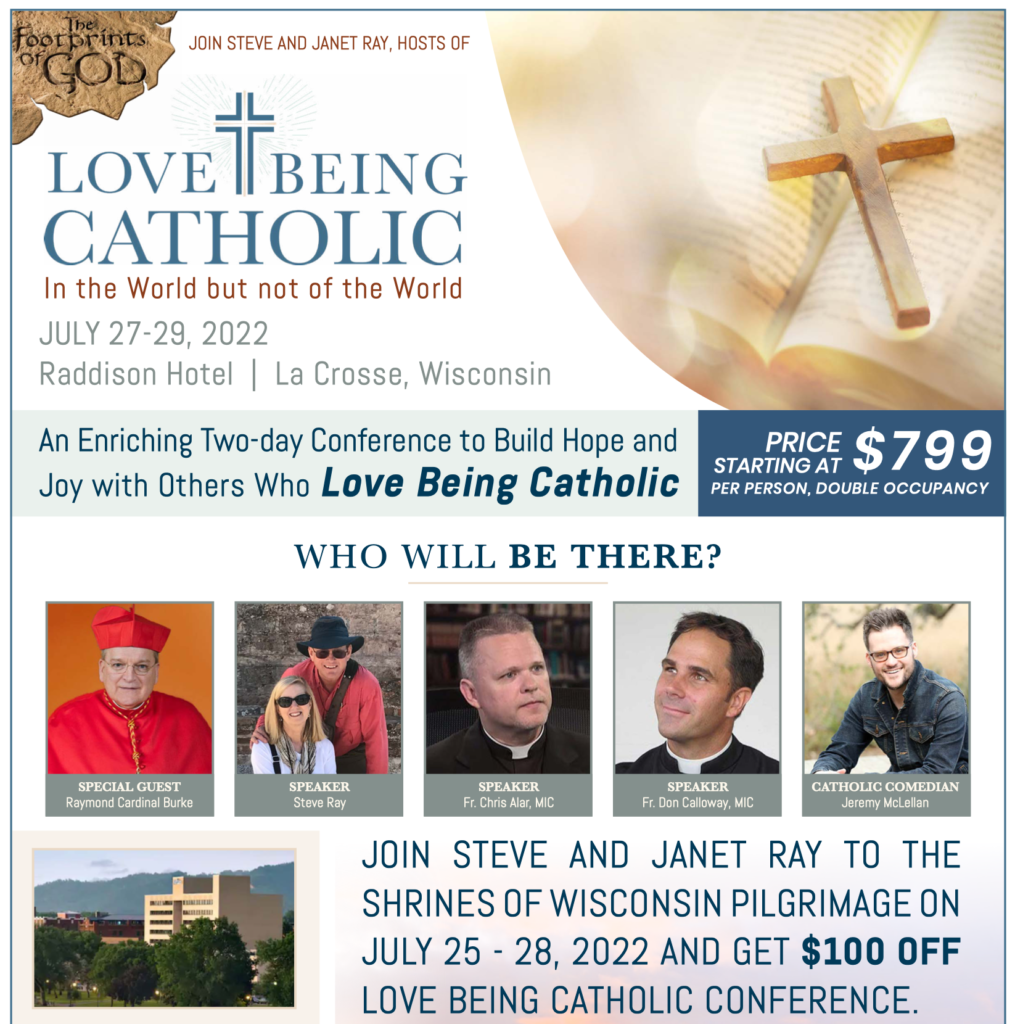 Two nights at the Radisson Hotel

An evening of hilarious Catholic Comedy

Four talks by our special speakers: 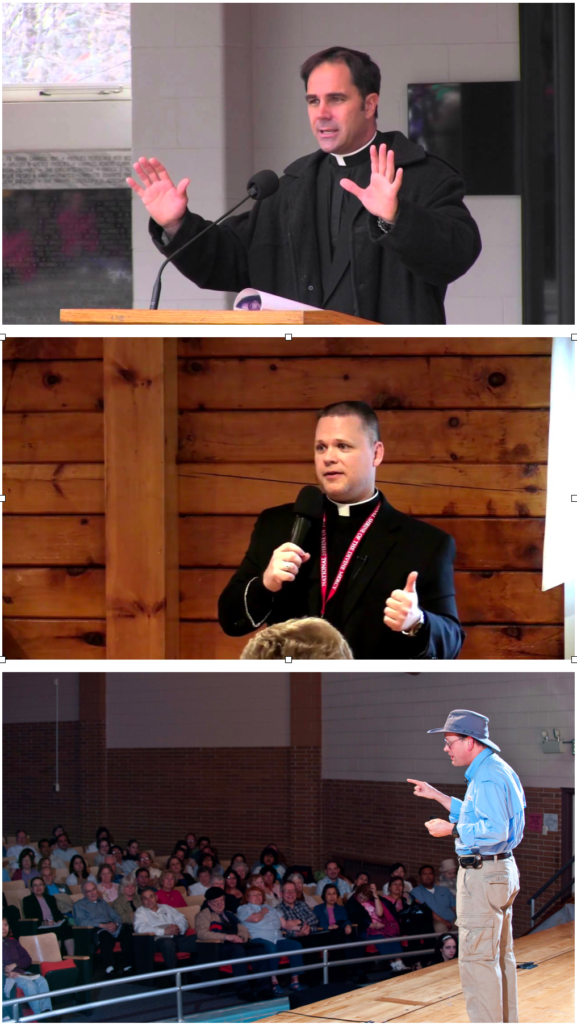 Jeremy McLellan is an internationally touring standup comedian who was recently honored as a New Face of Comedy at the prestigious Just for Laughs Comedy Festival in Montreal. A staple at interfaith events around the world, he has completed sold-out tours in the US, Canada, UK, and Pakistan. A recent convert to Catholicism, his work has appeared in America Magazine and Catholic Herald.

Visit HERE for more information, a map, and online registration. You can also contact our Reservations Team at 866-557-2364, or write them at FootprintsOfGod@ctscentral.net.

Consider making it a two-fer and join our Shines of Wisconsin leading up to the conference July 25-28.