Athens was the heart of the Greek culture. Today we toured Athens and saw the city of Aristotle, Plato and Socrates. St. Paul also spoke in the same streets. He was then taken to the Areopagus to give an explanation of his “babbling” which he did brilliantly.

I gave my short talk on top of Mars Hill with the Agora behind me and the Acropolis with the Parthenon in front of me. We were all proud of St. Paul and proud to be Christians. Everyone is doing great.

Today I gave my talk on “Swimming Upstream: Living a Catholic Life in a Pagan Culture.” It was quite applicable after walking through the pagan cities of Greece and Rome. It put a lot of what we had learned into perspective. Great day today! 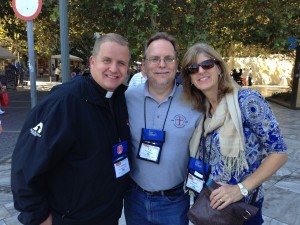 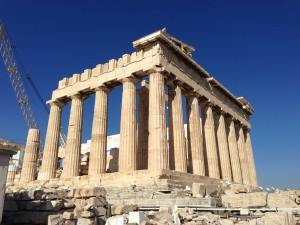 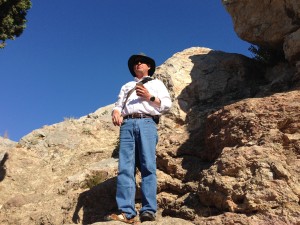