The Exotic City of Istabul


Some were afraid to visit Turkey, Istanbul in particular. They all exclaimed, “What a surprise! Istanbul is marvelous!” And it is.

Most Americans have never been in a Muslim mosque. We took them in the huge Blue Mosque for a primer on Islam. Then to the very sad Hagia Sophia that was the largest and most beautiful church in the world for over 1,000 years until Muslims turned it into a mosque. It is now a museum. Sad. (Wake up America!)

After touring the Byzantine Basilica of St. Irene we dove into the Spice Market is very exotic and everyone enjoyed the sights, sounds, smells and all the free samples to taste.

Authentic Turkish food is delicious and we had way more variety and quantity than we could eat at the Hamdi Restaurant.

Mass at the Cathedral of the Holy Spirit where Pope John XXIII served as pastor was our last stop of the day before returning to our ship. The captain held a cocktail reception followed by another sumptuous dinner and free evening on the ship. 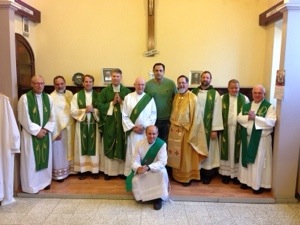 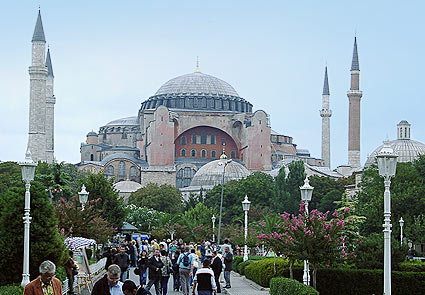 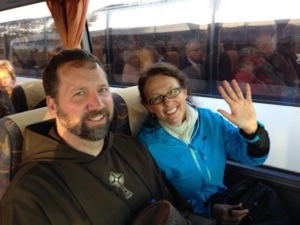 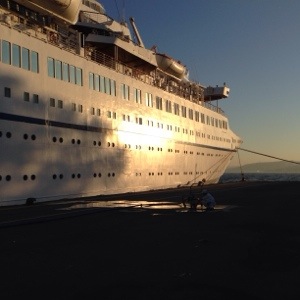