Visit to Island of Patmos

We’re now back on the ship for Sunday Mass and we’ll disembark again at 2:00 at Ephesus. More soon. 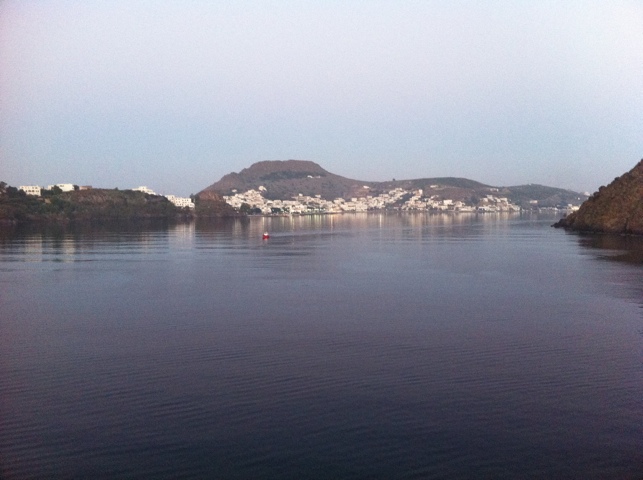