What City Did Paul Love the Best? Probably the Most Corrupt City in the Roman Empire. 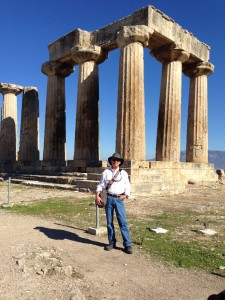 Today we visited the city with people that Paul loved the most. He wrote four letters to them even though only two remain extant. Paul lived with these these new Christians for 18 months and cared for them above all others.

What city could this be? None other than Corinth. Enjoy our video of today’s Mass and tour of Ancient Corinth and imagine St. Paul with wagging beard walking these streets and preaching Jesus Christ.

I recently finished a 300+ page manuscript soon to be published by Ignatius Press on the books of 1 & 2 Corinthians and I must say they stand out in my mind as well. I can also honestly say that Corinth is probably my favorite ancient city of St. Paul.

I love walking its ancient streets, standing at the Judgement Seat where he was arraigned and standing at the Erastus Stone which proves the truth and historicity of the Bible. 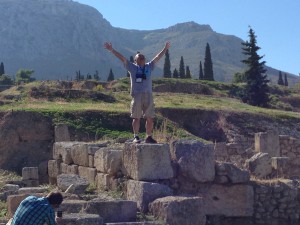 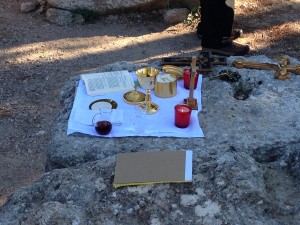